The good, the bad, and the worse

The election is coming up faster thanyou would expect. The problem for most Americans are making a decision that would change how the country is run, either good or bad. Good points about Hillary is that she had experience working in a governemnt postition, so she sees fit on how to rule the country. Donald Trump's good point is that he is a successful business, experiencing success and failure during his work. Both Clinton and Trump are confident on how they could make America great.

On the other hand, Hillary has told lies. It seems like she lied about her emails, said trump, but do we really know for sure? It she really who she says she is. With Trump, he never had any experience in the government. Do you want someone who never held a government job with zero experience to become president? To add more, he is arrogant and implusive.

Think again, citizens of America. think carefully on which leader you pick. Though they may seem reliable now, who knows what they'll do in the future. The decision is hard, but think carefully. Your vote counts in the long run 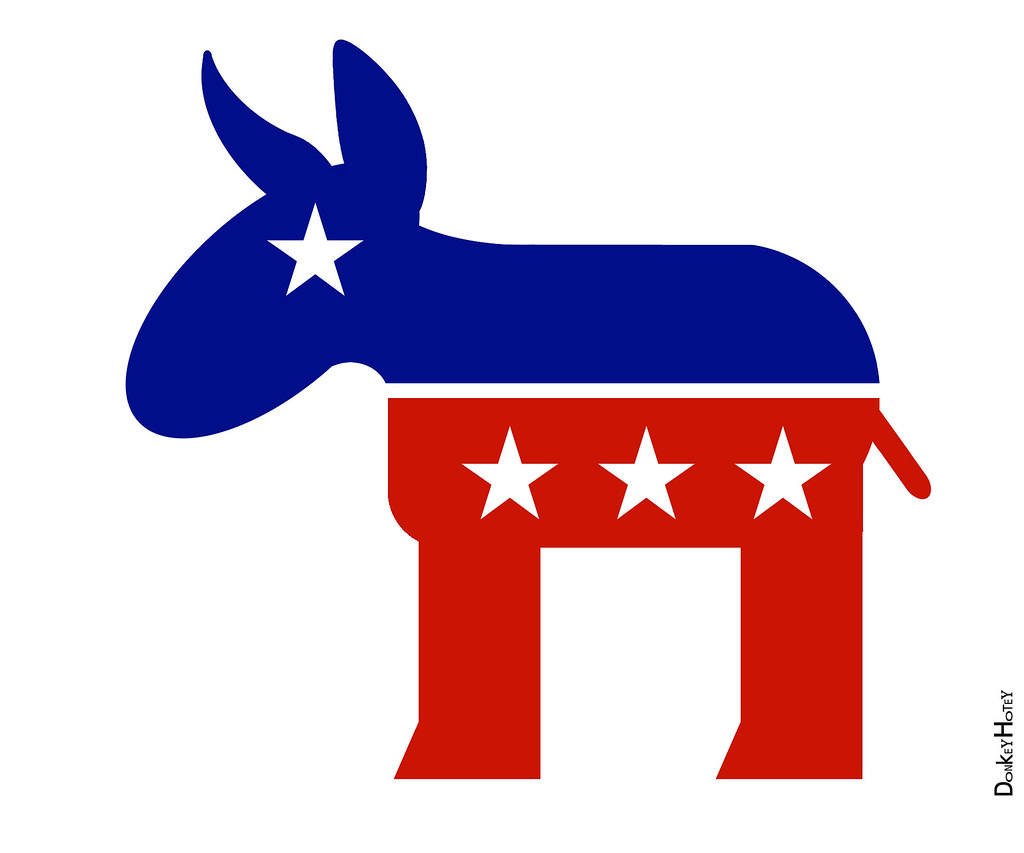